WORLD WIDE NEWS
Home Fashion Are some people more affectionate than others? Here’s what a study finds
Fashion

Are some people more affectionate than others? Here’s what a study finds 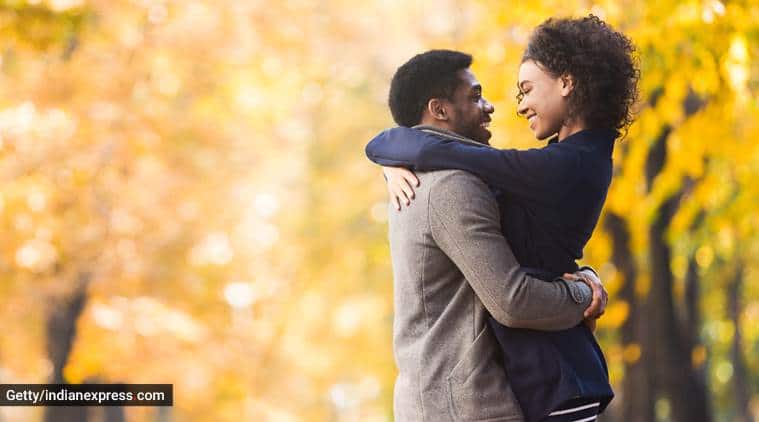 A study like this makes room for discussions about the possibility that many social and behavioural traits that people assume are learned or picked up, could have a genetic component. (Source: Getty/Thinkstock)

When it comes to emotions and their depictions, some people are naturally more evocative than others. And to substantiate this, a recent study has found that the level of affection expressed by women can be understood, to an extent, by doing an analysis of their genetics and their immediate environment. But the same cannot be said for men.

Published in Communication Monographs, and led by one Kory Floyd of the University of Arizona, the study has tried to understand that while some people are more affectionate than others, what causes this variation and has genetics got anything to do with it? Floyd was quoted as saying that a study like this makes room for discussions about the possibility that many social and behavioural traits that people assume are learned or picked up, could have a genetic component.

For the study, researchers studied 464 pairs of twins — half identical and half fraternal — between the ages of 19 and 84. Twins are raised in the same household and, therefore, are known to experience similar upbringings and experiences.

Their genetic similarities, however, are based on what kind of twins they are. If, for instance, they are identical,  they share 100 per cent of their genetic material. If they are fraternal twins, they share 50 per cent, the same as regular siblings, the study stated.

During the study, the participants were asked to rate a series of statements, which were then used to measure how much affection they possessed and expressed. The researchers also looked at the similarities in the answers of the twins.

In the case of identical twins, they scored higher in terms of similarity, than fraternal twins, at least in the case of women. This suggested that genetic components do come into play. The researchers also could not tell why affectionate behaviour came easily to women, but not men.

Floyd explained this stating that there is some speculation that when it comes to women and their affections, it is more in the form of health support — as means to alleviate stress.

The researchers also noted that the more affectionate beings may miss hugs and handshakes in the era of social distancing.

If there's anyone who knows a thing or two about denim, it's our editors. We've...
Read more
Fashion

Is there unrest among ranks of People’s Liberation Army? | Matrabhumi

Ever since the clashes at Galwan valley on June 15, the Chinese government has been silent on the casualties on its side in...
Read more

Congress claims, Shivraj & Scindia both will be sidelined after loss in MP bypolls

If there's anyone who knows a thing or two about denim, it's our editors. We've...
Read more

New Delhi: Supreme Court while hearing a plea by foreign members of Tablighi Jamaat on Thursday pronounced that...
Read more

Rashmi Desai to feature in a music video soon

'Naagin' and 'Uttaran' fame Rashmi Desai will soon be seen in a music video. The title of video is Tamas. Adhvik Mahajan will also...
Read more

Earthquake terror has hit India again and this time it was in Ladakh. The tremors were felt by the residents around 1.11 pm...
Read more

Pakistan has denied sending extra soldiers at the LoC after India accused them of deploying 20,000 soldiers. We bring to you a proof...
Read more
Load more

What You Can Do to Combat Racism

The devastating current events—most recently the murders of George Floyd, Ahmaud Arbery, Breonna Taylor—are a wake-up call for many looking to do better, help in whatever...
Read more